With a distinguished project, the Egyptian architect Hani Maher and his team, the Archilab Office of Architecture, won the second place in the International Design Awards 2020, which are awarded by the Architecture Community Organization concerned with global architecture of value, which awards prizes to projects with a distinctive and sustainable environmental or social impact around the globe 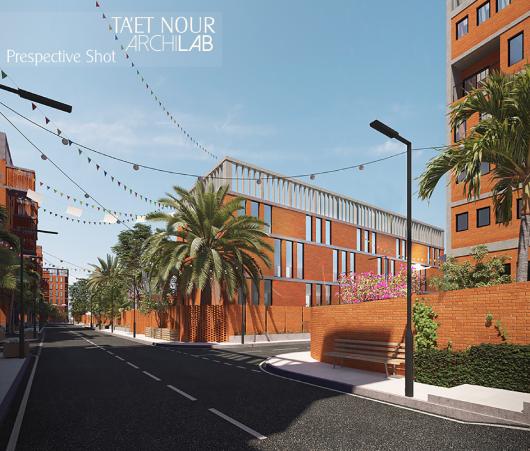 "Ta’et Nour" (Window of Light/Hope) is the project that enabled Architect Hani Maher and his team to win this big global award, as it aims to house approximately 60,000 individuals who currently reside in slum areas under high pressure electric towers in Assiut Governorate, which are classified as high-risk areas and unauthorized residential zones. 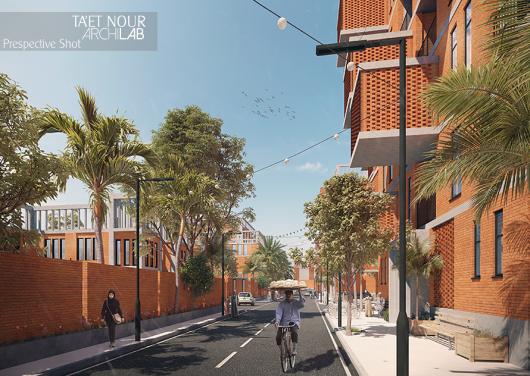 The idea of the design

The design team took into account the social privacy of the Upper Egyptian community in terms of isolation and their desire to preserve family privacy, and then the design came to the maximum degree on social aspects while devising new ways to use the space in line with the nature of the population and nature of using their houses, where residents can raise poultry and preserve food or grain in places designated for that purpose within their units. 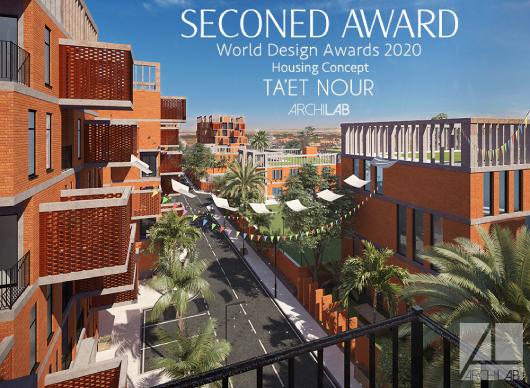 The designer was interested in creating open spaces within the overall plan, such as parks and sport centers and several spaces were employed to develop handicrafts within the scope of the residential community to serve women and children. 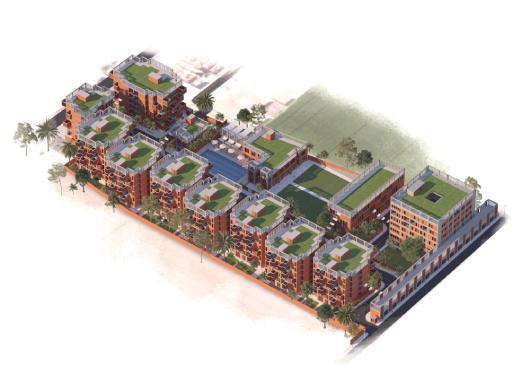 The design also came in harmony with the surrounding urban environment, appropriate with the geographical nature of the place in terms of high temperature and drought.

The design presented by "Maher" aims to transfer these residents from the dangerous zone to a safer place while presenting a distinctive architectural pattern that preserves privacy of the population and meets the daily living requirements, taking into account the population's pattern in using their internal space. On the other hand, the design achieved most environmental standards according to the climate, nature and urbanization of the region.

Hani Maher belongs to the middle generation of the Egyptian architects, and his works are widely spread in the Arab region, especially the Gulf region. He also participated in many community initiatives concerned with urban development, such as the valuable study that he initiated in the New Administrative Capital project, he also won many local and Arab awards, and he is the founder of “Archilab” as a consultant expert house that has accomplished many important projects. 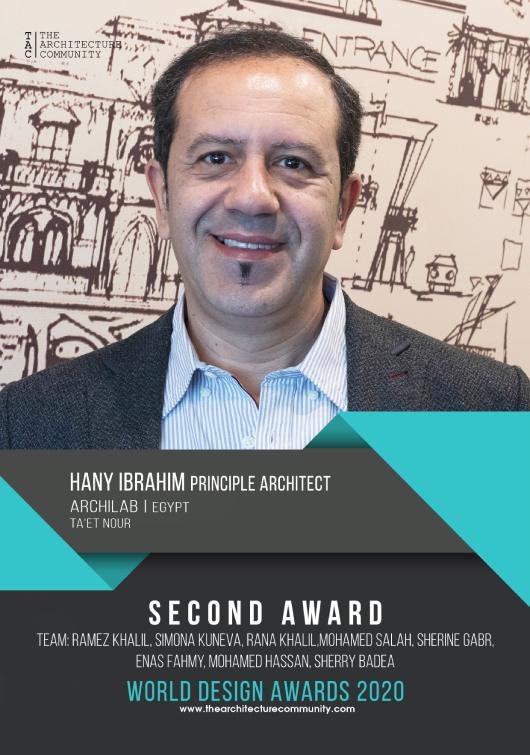