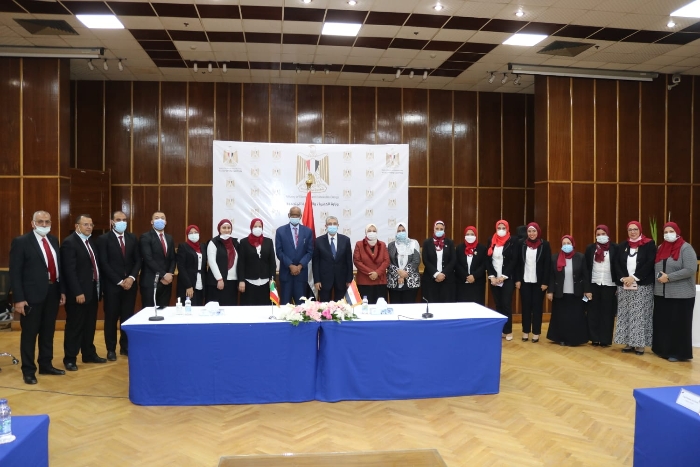 The signing ceremony was attended by Egyptian Minister of Electricity and Renewable Energy Mohamed Shaker and Sudanese Ambassador to Cairo Mohamed Elias. The ministry revealed in a statement that the contract includes the supply and installation of two ineffective compensator units (STATECOM) capacity of 2 x + - 150 megafars. The contract, worth 453 million Egyptian pounds, will be financed by the strategic projects of the General Office of the Ministry of Electricity and Renewable Energy, with an implementation period of about 18 months from the date of its signing. 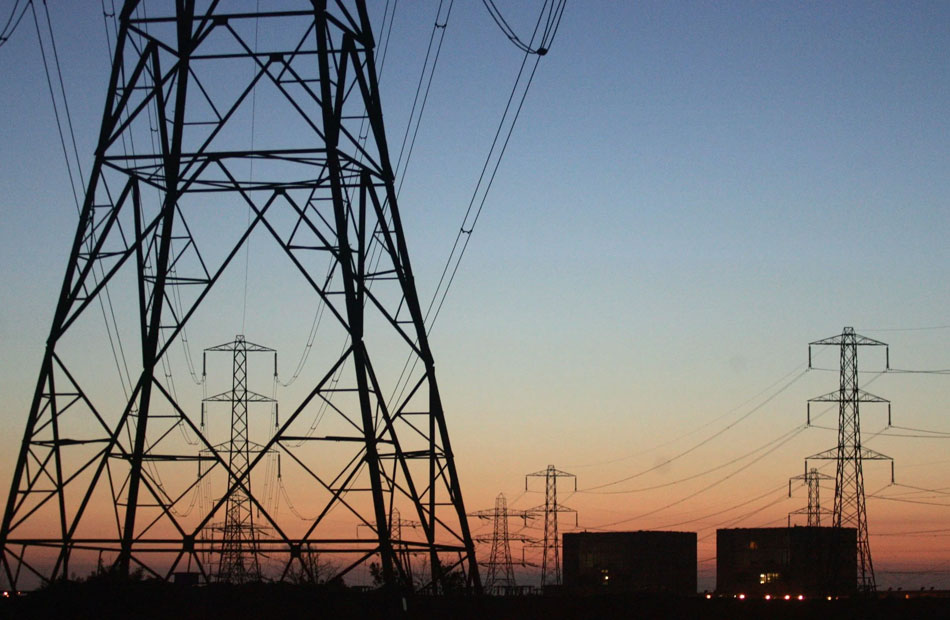 Shaker praised Sudanese-Egyptian ties, stressing an interest in fostering them. He also highlighted the fruitful and constructive cooperation between the electricity and renewable energy field with Siemens, represented in many electricity projects in Egypt, especially the three giant power plants with a capacity of 14400 megawatts in each of the New Administrative Capital, Beni Suef and Burullus. Shaker stressed the need to finish the works quickly, with high efficiency and quality.

Elias thanked the Egyptian government for the efforts exerted to support Sudan’s government and people, and to achieve comprehensive development in Sudan.

This signature comes within the framework of the interest that the electricity and renewable energy sector attaches to the electrical interconnection projects so that Egypt becomes a regional center for energy exchange with Europe, Arab and African countries.