Sisi reviews the details of the “New Delta" national project, with an area of one million feddans

Egypt’s President Abdel-Fattah El-Sisi has urged immediate implementation of a new developmental project, dubbed ‘New Delta’, as part of the state’s efforts to form modern agricultural and urban complexes, a statement by the Egyptian Presidency said.

During the meeting, El-Sisi was briefed on the studies made by research teams from the Ministry of Agriculture, the National Service Products Organization, and academic authorities on the land allocated for the project. These studies have proven that the land of the project is fit for agricultural reclamation, in the framework of the mega- national project "New Delta" with an area of one million agricultural feddans, which includes within its scope the "Future of Egypt" project for agricultural production. 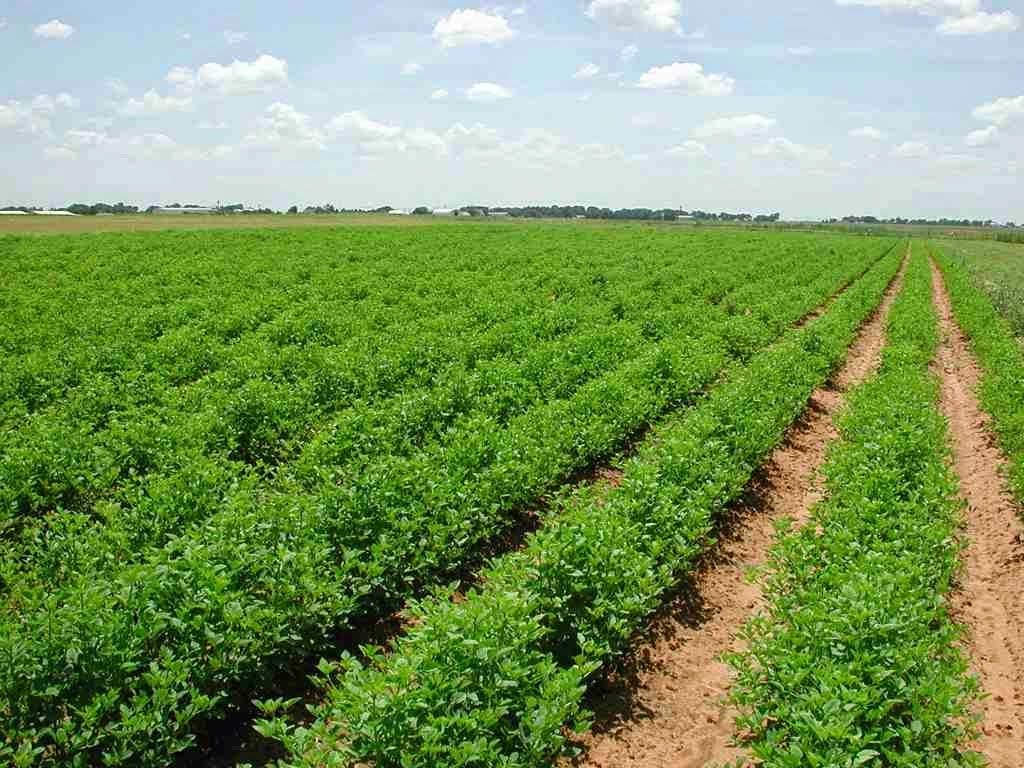 The mega project, due to be implemented over 100 million feddans, also includes ‘the Future of Egypt’ project for agricultural production, Presidential Spokesman said.

The project serves the state’s strategy to form agricultural and urban communities that use modern management systems. These communities are also planned to host industrial complexes that operate in the field of agricultural production and help create thousands of job opportunities.

The president urged tightening the time frame to implement the New Delta project and integrating all implementation phases into a single phase. 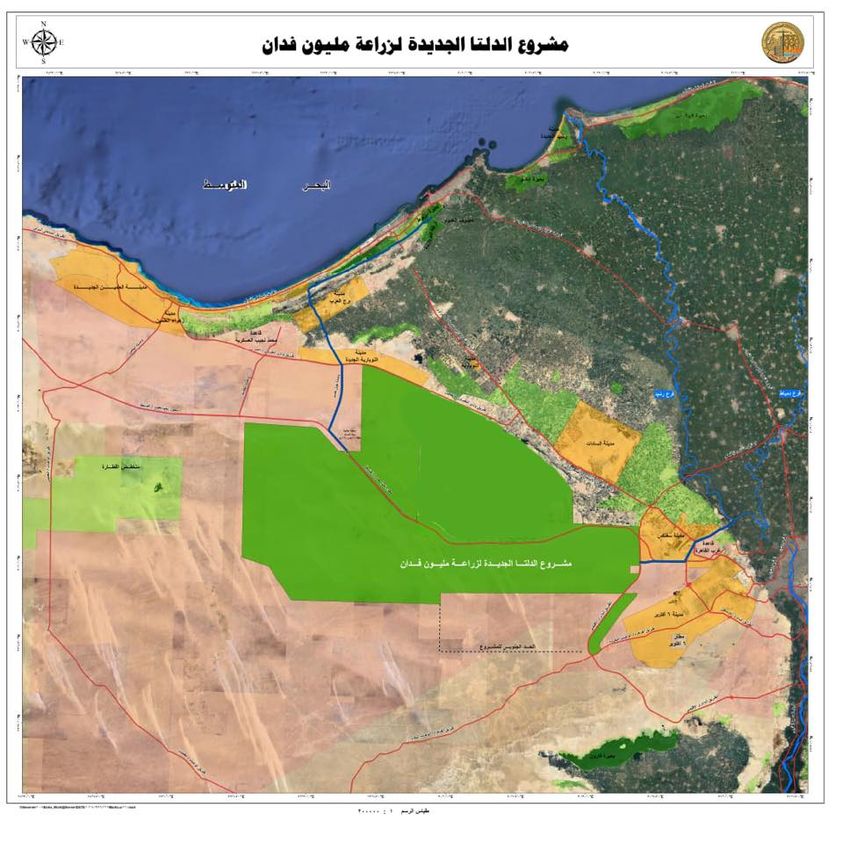 In the same context; the infrastructure plans and equipment that the Engineering Authority will supervise their implementation were reviewed, including roads, services, drainage stations, electricity supply, and waterways for transporting irrigation water.

The Spokesman added that the Minister of Agriculture also presented the Ministry's vision of ways to protect food security and support the agricultural sector, which is based mainly on the principle of relative food security and the production of foodstuffs locally, in order to save the cost of importing them from abroad, as well as the future vision of crops and agricultural commodities produced by the state, In addition to the Ministry’s efforts to reduce food gaps, as well as the Ministry’s program for contract farming.

The Director General of the National Service Projects Organization also presented coordination efforts with the Ministry of Agriculture to support agricultural development plans in Egypt and to promote food security and animal production projects.