Presidential Real Estate Financing Initiative ... A step towards improving the quality of life for low- and middle- income classes.

Housing is an urgent life necessity and a human right for every citizen guaranteed by all constitutions. Emphasizing the right to good housing and in accordance with appropriate health conditions ensures a minimum level of urban justice and at the same time contributes to enhancing the sense of belonging and the values of citizenship. It is capable of producing healthy citizens who can bear the burdens of life, i.e. improving the quality of the human output by improving the quality of life through raising the efficiency of construction and improving its quality.

In this framework comes the presidential initiative, which was announced at the end of March 2021, according to which 100 billion Egyptian pounds will be allocated to real estate financing for the middle and low-income housing categories with an annual interest not exceeding 3%, which is generally good in terms of timing, as the initiative carries several advantages. 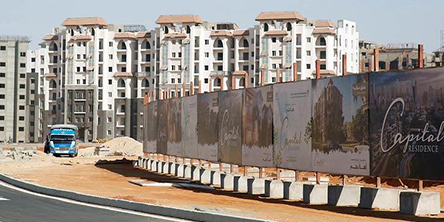 The first is that the initiative does not cover real estate financing for the real estate product in the country, but also includes the possibility of financing and covering the units of private real estate investment companies or private construction, provided that the general conditions apply to them, which include that the unit is fully finished and ready for housing and that the property is not in violation of the building requirements in force and that the entire unit price does not exceed  350,000 pounds for low-income people and 1,000,000 pounds for middle-income individuals.

Secondly, the condition that the unit is fully finished is another feature of the initiative, as it indirectly will move the finishing market and then guarantee employment for thousands of workers working in the field of interior finishes, and this, by extension, will revive the raw material markets, whether at the level of manufacturers, dealers, distributors and other related professions. 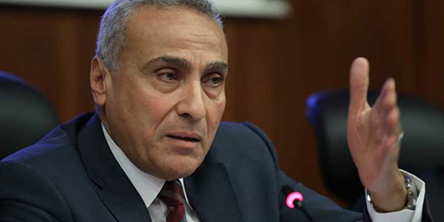 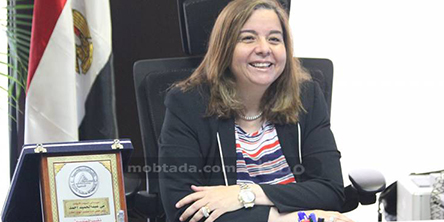 Thirdly, the condition that the building must be in conformity with the construction conditions specified by the law is an indirect step towards motivating contractors, especially in the private sector, to legalize building conditions. Moreover, this type of initiative includes creating a legal status to work in the sector and producing units that are legalized and conform to building specifications. It may reduce violating buildings and the risks they bear on the occupants, the infrastructure and the facilities. 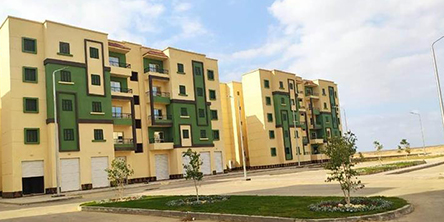 Fourthly, the initiative is a good tool to move the stagnant real estate market due to the Corona pandemic since the beginning of the year 2019, and this sector in particular is highly labor-intensive as it generates thousands of job opportunities in many related sectors.

Fifthly, the initiative and similar ones eliminate the exaggeration in the values of rents, which have reached in some locations a value that sometimes equates to the value of the installments paid to the units in exchange for ownership. The reason for this is that the ownership prices are exaggerated in a way that many people can't afford, so they are forced to live in leased units in an exaggerated manner.

Sixthly, there are thousands of people who want to own and live in good quality housing while their financial capabilities do not allow them. So, the initiative opens horizons for those people to own a suitable housing unit in return for a long-term installment.

Finally, the 30-year installments and three per cent interest rates would make the monthly installments affordable for buyers. The CBE has stipulated that the installments should not exceed 40 per cent of the purchaser’s income and this will be reflected in raising the purchasing power of buyers to enjoy a better life.

So, under all these advantages, we believe that the initiative is a serious step towards activating the principle of social justice in obtaining adequate housing, especially since the initiative comes as a confirmation of several steps preceding it, such as the initiative for a decent life and housing for all Egyptians and other initiatives that give hope to many to enjoy a suitable life far from chaotic poor services in unplanned areas around Cairo and the provincial capitals.

Some of the terms of the initiative announced so far:

The Central Bank of Egypt (CBE) has launched a new real estate financing program for the benefit of low- and middle-income citizens. It aims to support these segments to own housing units, and currently holds a volume worth EGP 100bn, with a diminishing interest of 3% over 30 years. 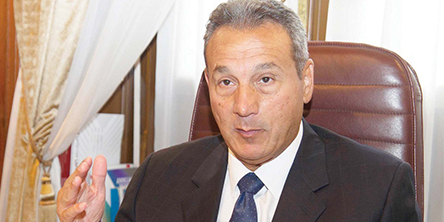 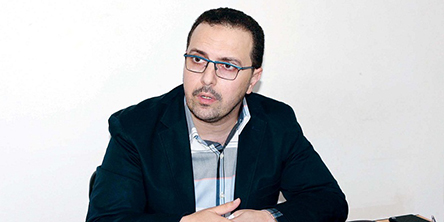 Toka El-Waziri, a real estate analyst at Beltone Financial Holding, says that real estate companies listed on the stock exchange will not directly benefit from the initiative because their business models don't comply with the terms of the initiative.

She said that the initiative in general has a positive impact on the real estate market, especially as it activates the demand side again after its significant decline during 2020, pointing to the need to facilitate procedures for registering units, especially since there are difficulties facing dealers in the 8% initiative.

She explained that the initiative would greatly help in trying to recover demand in the sector, which recovered in a simple way, starting from the fourth quarter of last year, in several companies such as "Orascom Development" and "Sodic".

Gamal Negm, Deputy Governor at the Central Bank of Egypt (CBE), said that the amount of EGP 100bn is subject to an increase in case citizens’ turnout becomes higher.

He noted that this initiative is characterized by a long period of up to 30 years as the longest financing period, and one of the highest international rates in the financing time periods.

It is also diminishing, which means that citizens benefiting from the initiative will only pay interest on the remaining sums, with deduction of the amounts paid. 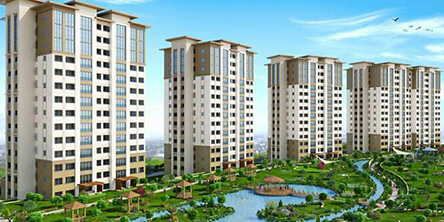 Walid Nagy, Vice Chairman of the Egyptian Arab Land Bank, confirmed that the new real estate financing initiative will contribute greatly to solving one of the challenges facing the real estate sector, which is relatively affected by the volume of demand, due to the difficult economic repercussions resulting from the Corona pandemic.  The initiative will create an increase in the demand for units for medium or low-income individuals.

Finally, the initiative, as we have explained, is a step in the right direction to improve the quality of life for a large number of Egyptians, and it gives many social advantages to society in general as well as improves the quality of construction during the coming period in particular.