Engineer Muhammad Shaker, Minister of Electricity, affirmed that energy is the main pillar for bringing about comprehensive development in all communities. It's the development vein in various fields of economic and social life, as it is considered a critical issue for restoring macroeconomic stability and strengthening foreign exchange reserves.  Energy is one of the most important pillars of the Egyptian national security, as comprehensive sustainable development plans in all fields are linked to the state's ability to provide the energy resources needed to implement these plans. Consequently, the state strives to preserve energy resources and maximize their utilization. 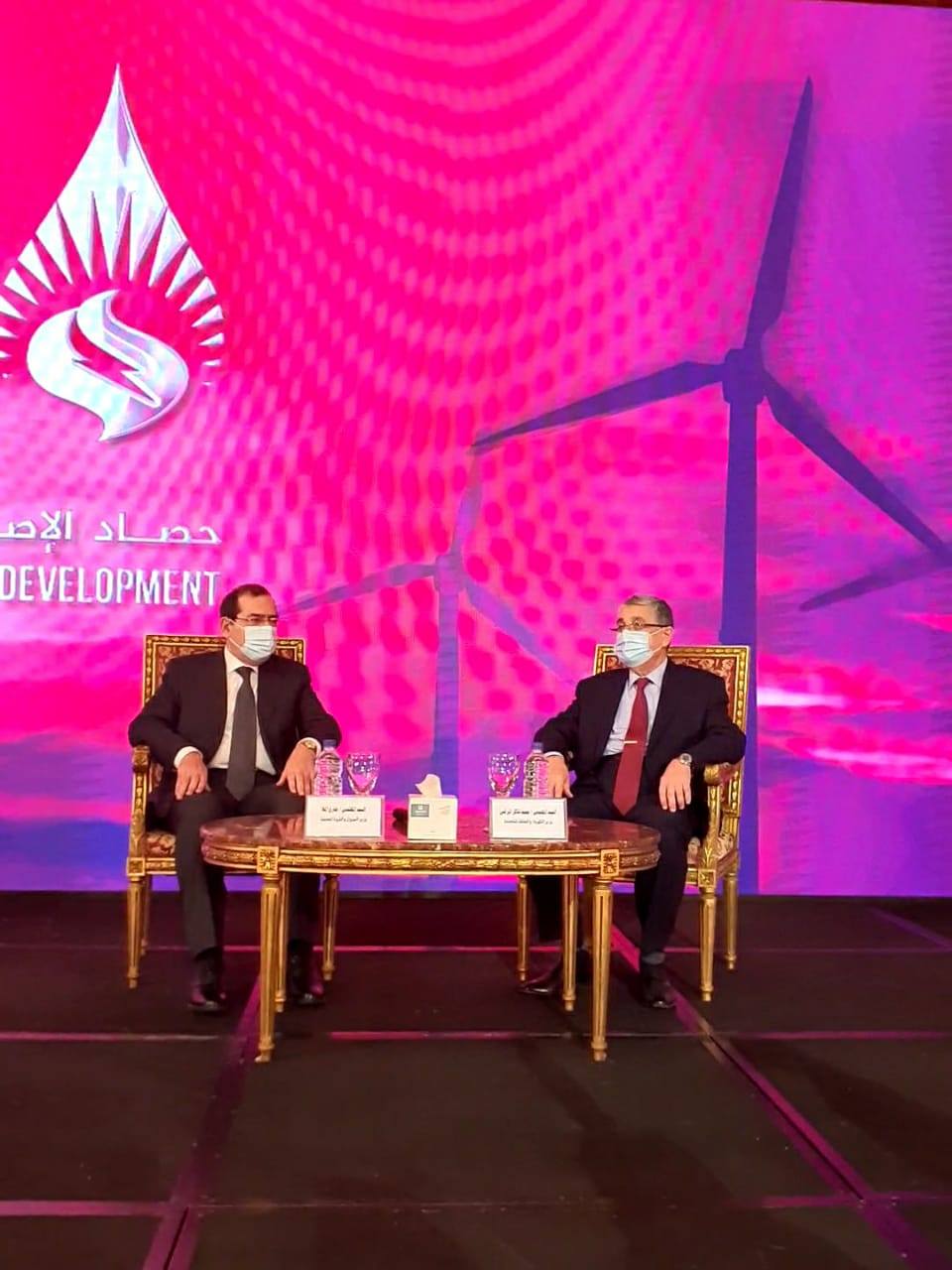 He pointed out that the state has set Egypt's vision 2030, with a view to making Egypt ranks among the developed countries in the world, by doubling the urban area to accommodate the expected large population increase. This includes handling the problems resulting from the increase in population densities in many cities, through implementing a group of mega-national projects, whether new cities projects, agricultural reclamation, giant electric power plants, sea water desalination projects, sewage and agricultural wastewater treatment, main and motorway projects, and providing all these projects with all fundamental utilities and infrastructure. 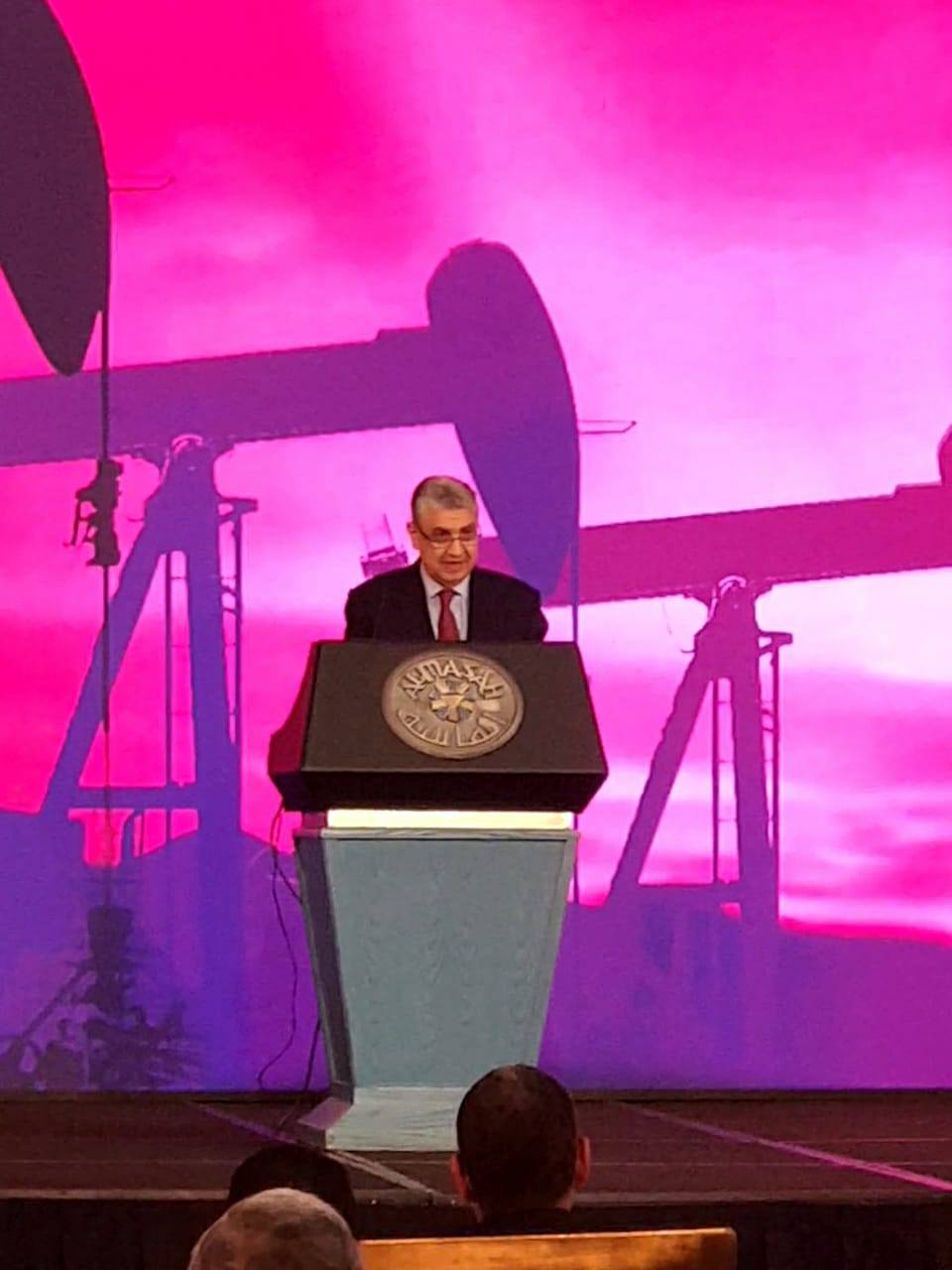 He also added that despite the great challenges that Egypt faced in providing energy to the local market during a previous stage, the Egyptian state was able to take a number of reform measures and policies in the energy sector within the framework of a new strategy that guarantees securing supplies, sustainability and rational management. One of the most important fruits of these policies was the final elimination of frequent power cuts, as more than 28,000 megawatts of electrical capacity were added by the end of 2019. As a result, the available electrical generation capabilities became sufficient to meet the needs of investors for electric power all over the republic.