On a tour inside "El-Galala City", construction began four years ago and opening will be soon

The new city of Galala, a far-fetched dream that has finally become a tangible reality, is the result of the continuous effort of the honorable Egyptian cadres, who worked day and night to see a magical global city with a coastal spirit in Egypt.

The project is considered one of the most important mega national projects that combine the charm of natural sceneries and global components, as the project includes a tourist resort, a city with integrated services, in addition to the Ain Sokhna-Zafarana Road, which crosses the Galala Mountain, thus becoming a project of historical, cultural and strategic value. 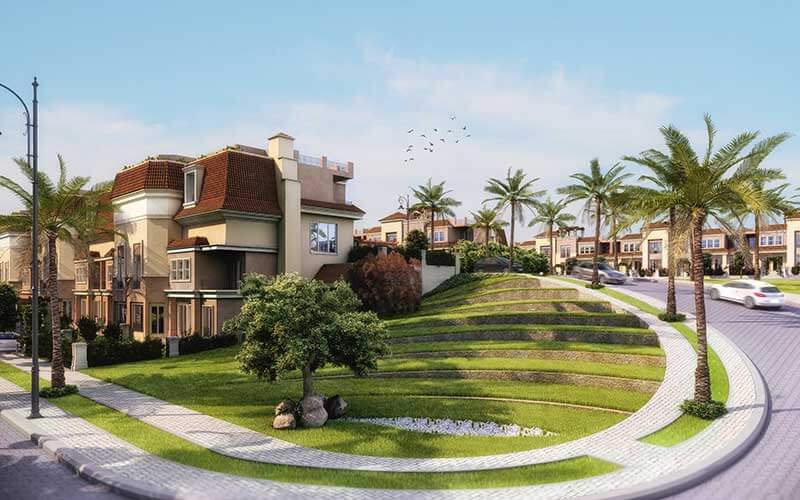 The new City of Galala is one of the major projects supervised by the Engineering Authority of the Egyptian Armed Forces. The project is one of 253 important national projects in the Egyptian governorates. It is located on the highest mount plateau in the Red Sea area between Ain Sokhna and Zafarana. The plateau sits over 770 meters above sea level at its highest elevation. 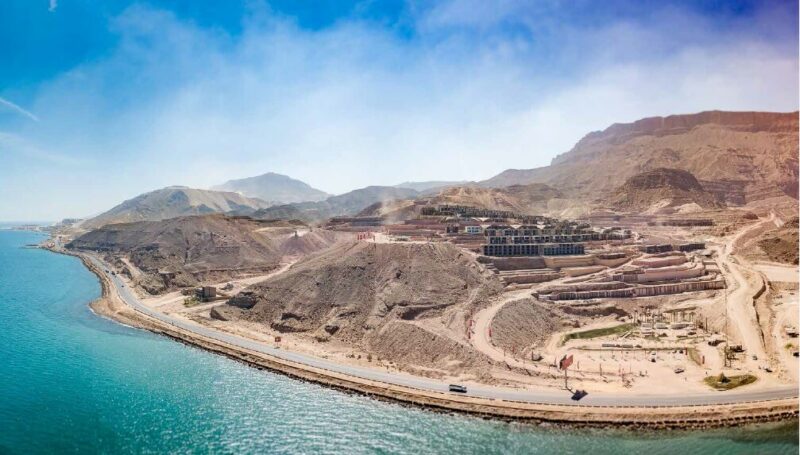 The main road of the project starts from Wadi Hagoul area and is linked to the new Beni Suef / Zaafarana road with a length of 160 km and connects between Beni Suef and Zaafarana. The length of the main Galala Plateau Road is about 82 kilometers on both sides while the speed allowed for the cars is 120 km/h. The road is divided into three lanes that are secured from the risks of accidents by logistics, interior boards, instructions, planning, and flood risks. There are many services on the road: 6 gas stations, a mosque, motels, a market, 2 sub-connections between El-Galala Road and the Coastal Road, 5 back-turning tunnels and 141 culverts for leaking rain and torrential water. 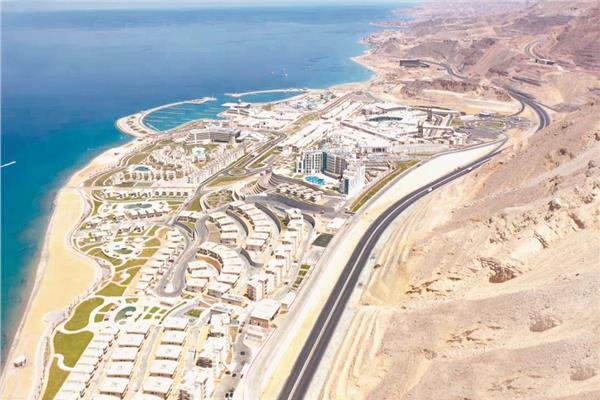 The Galala City project is marked by an excellent geographical location that allows building on it and the establishment of tourist resorts, roads and agriculture. The project also has a direct view of the Red Sea coast, and the Galala Plateau contains several natural resources such as marble and phosphates. The Galala project includes (a main road, a large lake that gathers rainwater, the International City of Galala, the Galala International Tourist Resort, the first desalination plant in Egypt and the Middle East, a marble factory, 3 wastewater treatment plants, and an electricity station only for the city and the resort). 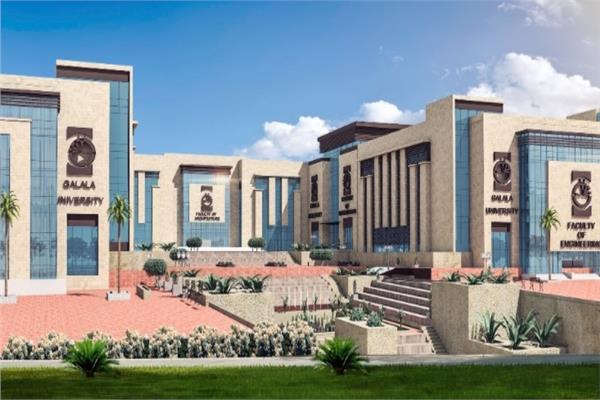 Most breathtaking is the design for the 6 kilometer walkway by the edge of the plateau, with a steep drop of 200 meters. The promenade includes vantage points of the Gulf of Suez and surrounding plateaus, a bike track, a collection of café’s, restaurants, pedestrian paths, and shaded seating areas in addition to offering   captivating vistas for the surrounding residential and tourist villages.  A cable cart is planned for a quick access between the city and shore line communities. Riders will enjoy the scenic ride up and down the steep elevation within a serene atmosphere.

The City of Galalah is one of the most attractive areas for tourists City of Galala is located on 17000 acres on top of the highest mount plateau in the area across the Gulf of Suez. The new city centers on a balanced approach towards development and preservation of the surrounding pristine environment. It is the Galala City, located 700 meters above sea level. It is one of the most important tourist attractions because of its distinctive climate as its temperature is 10 degrees less than the other neighboring areas. Not just that, it is characterized by charming beaches. It is one of the investment attractions unique location and charming nature. It is divided into three sectors: Sector (A), Sector (B) and Sector (C). The city includes a main road and secondary axes. 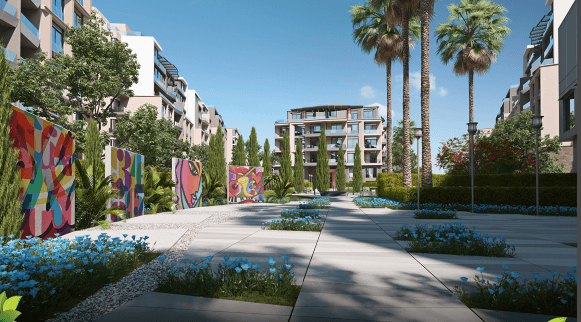 The luxury residential district consists of 17 buildings with a total of 400 housing units, 52 villas, a social building, a restaurant, a swimming pool, a service building, a mosque (accommodating 500 worshipers), playgrounds and a supermarket. There are 3 resorts (Resort 5, 6, 7), Resort 5 is built on an area of about 195.345 m2 (equivalent of 56.5 acres). It includes 94 separate villas, 54 separate twin villas, 13 interconnected villas, and 18 chalets, social buildings and swimming pools.

The Galala cable car takes you from the city of Galala to the coastal resort, and the length of the cable car route is 4450m, the vertical distance is 655 m, the number of cabins is 9, the speed of movement is 5 m / s, the time period of the trip is 15 minutes and the cabin capacity is 10 passengers, a pleasure to move around the city.

The coastal resort has two hotels, one of which is coastal and includes 26 villas and a total of 145 chalets, whereas the other is mountainous including 8 villas, 24 connected villas, 17 beach villas, and 84 chalets.  There is a water games city on an area of ​​13 acres consisting of 73 water games and 3 chalet buildings containing a total of 71 hotel rooms. In addition to a yachting marina with a total capacity of 1 ferry, 333 yachts, 6 cafeterias, a marina services complex, yacht passenger procedures building, a pilot control tower, and an international passport point.

Due to the state’s interest in water, it is working on desalinating sea water by establishing the first desalination plant in Egypt and the Middle East in Galala resort, which is Talimah plant with a capacity of 150,000 cubic meters of drinking water per day.

The state has started to establish an industrial water desalination plant in Ain Sokhna region with a capacity of 40,000 cubic meters per day, which is higher in salinity than drinking water, suitable for industries. Three wastewater treatment plants have been established in the Galala plateau, suitable for agriculture and an electricity station which is only for the city, the tourist resort and the project.