Prime minister follows up the plans for restoration and development of "Islamic Cairo".

Development of a number of squares in Islamic Cairo is underway, similar to what was done in Tahrir Square

The head of the advisory office of the Engineering Authority of the Armed Forces presented a report on the studies for the start of development of El-Imam El-Hussein Mosque and the surrounding area in old Cairo, similar to what was done in the El-Sayeda Zeinab meadow project, where he explained that the necessary measures are being taken to develop residential areas before starting the development of archaeological and heritage buildings. 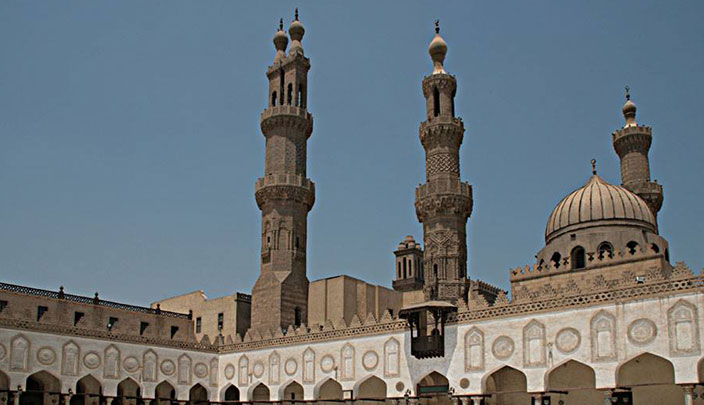 He pointed out that proposals have been prepared for each area that is required to be rehabilitated and restored in the El-Hussein area, such as Kafr El-Tameen, which includes Umm El-Ghulam Street, Qasr El-Shouq Street, and Kafr El-Zaghary

Street, from the entrance to Al-Azhar Street leading to Sayed El-Dakhli lane, and from there north to the rest of the region. 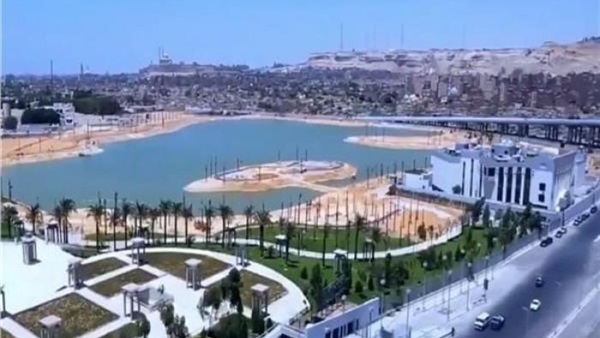 In addition to Khan El-Hussein for handicrafts, this in addition to developing Darb El-Labbana area, and this project includes creating an educational and cultural path in this area, as well as recreational and commercial activities, housing, tourism, and community services, as well as the urban rehabilitation of Bab Zuweila and Al-Hakim bi Amr Allah and Bab El-Wazir Street. 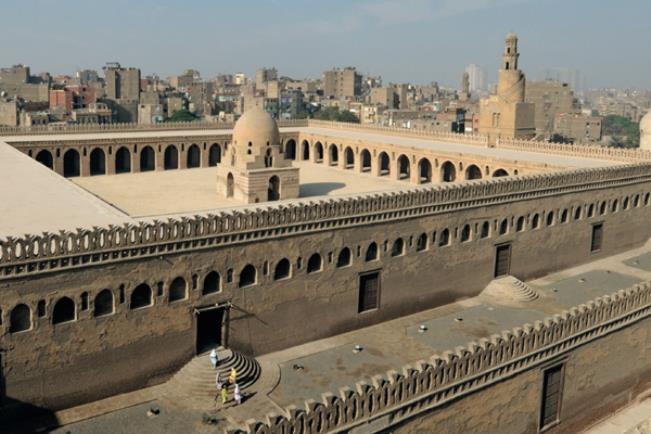 He also presented a report on the position of the area before the development, the proposals that are currently being discussed regarding the development of this prominent historical area, the heritage buildings to be upgraded and restored in the Al-Hussein area, besides the possible uses of the archaeological buildings within the development plan. It also dealt with the proposal to develop Khan El-Hussein handicrafts, which is intended to make it a central point for craft, tourism and entertainment activities, and to reuse buildings and squares in this region in heritage and tourism works that re-highlight Egypt's civilization and heritage. 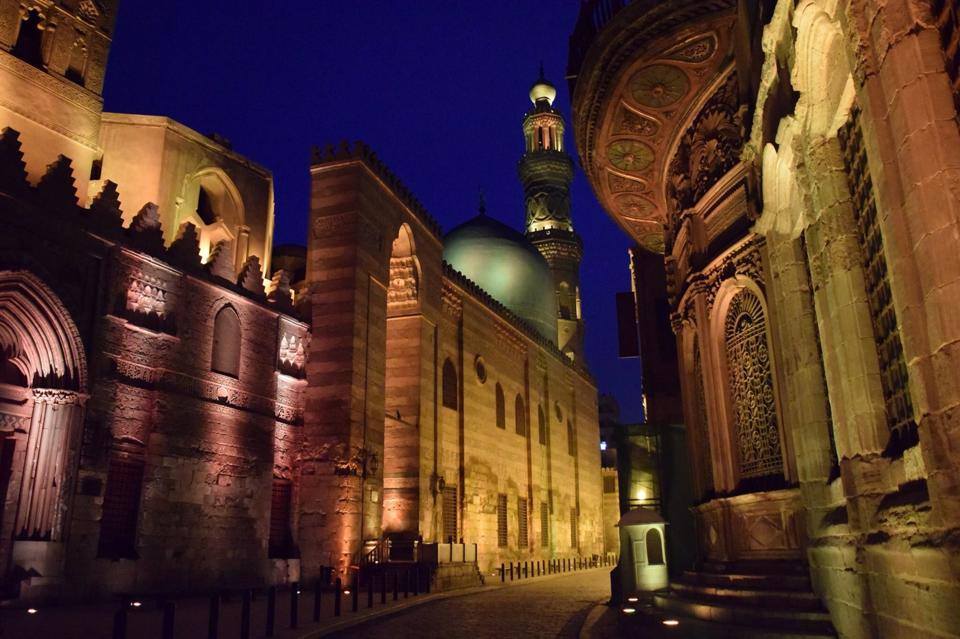 The Prime Minister charged with the quick start of restoration and development of the areas presented by the officials of the Engineering Authority, after determining the estimated cost of the proposed projects, stressing the cooperation of all parties to carry out this project at the highest level, in implementation of the mandates of President Abdel Fattah El-Sisi, President of the Republic.

He pointed out that the development of a number of squares, similar to what happened in Tahrir Square, will soon begin, after completion of the development plans, and determination of the required financial cost, stressing the state’s interest in highlighting the splendor of our original Egyptian heritage, which extends across many successive civilizations.