Dr. Hoda El Maraghy, Dean of the Canadian College of Engineering at the University of Windsor, who holds the highest civilian order in Canada, is participating in the “Egypt Can by Industry Conference”, which is to be held during the coming period, in order to benefit from her knowledge and experience in the field of industrial investment and the localization of industry in Egypt, as She loves Egypt and always translates this love and belonging into support for her homeland in all areas of the fourth industrial revolution, through cooperation with the concerned authorities in working on Egyptian projects through a series of conferences and the “Egypt Can Foundation”.. And now we are to monitor

stations in the life of Dr. Hoda El Maraghy: 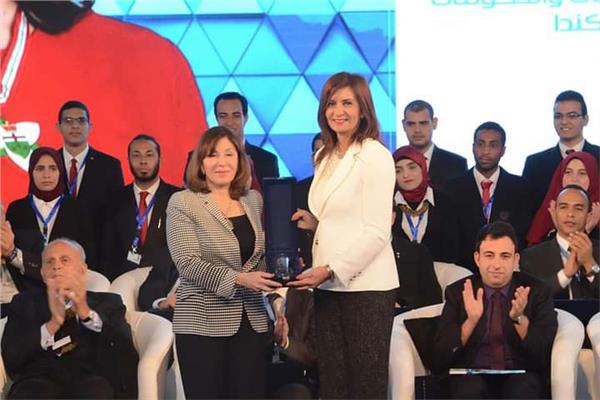 She is the first woman in Canadian history to obtain a doctorate in industrial engineering. She is also the first woman to hold the position of the Dean of the Faculty of Engineering at the University of Windsor in Canada. She joined the Scientific Advisory Board of the Canadian Minister of Defense, as well as a fellow of the Royal Swedish Academy of Engineering Sciences. 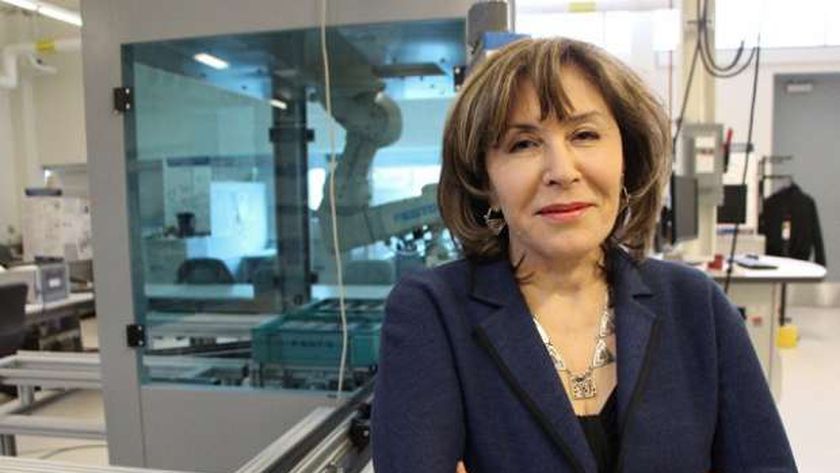 The Canadian McMaster University has included Dr. Hoda El Maraghy ​​among its elite and famous graduates. She was also awarded the "Order of Ontario” for her scientific efforts in the field of engineering; She is also the only Egyptian woman in Canada - among 114 other candidates - to receive this order, since it was officially approved there in 1967, and she received the highest civil order in Canada (The Order of Canada), and it is awarded as an honor and recognition of scholars on Canadian land.

She graduated from Cairo University, Faculty of Engineering, and is currently seeking to apply modern technology and artificial intelligence systems in machines to be more competitive and finally, she is currently designing a new product for electric cars and there will be cooperation with Egyptian companies.