Dr. Ayman Hamza, spokesman for the Ministry of Electricity, affirmed that the state seeks to own the first smart electricity grid in the Middle East, and the agreements concluded by the ministry have a very great benefit for the citizen with regard to recurring electrical faults, in addition to not needing the electrical human element to locate the malfunction or something like that, because the whole system is going to be smart electronic. 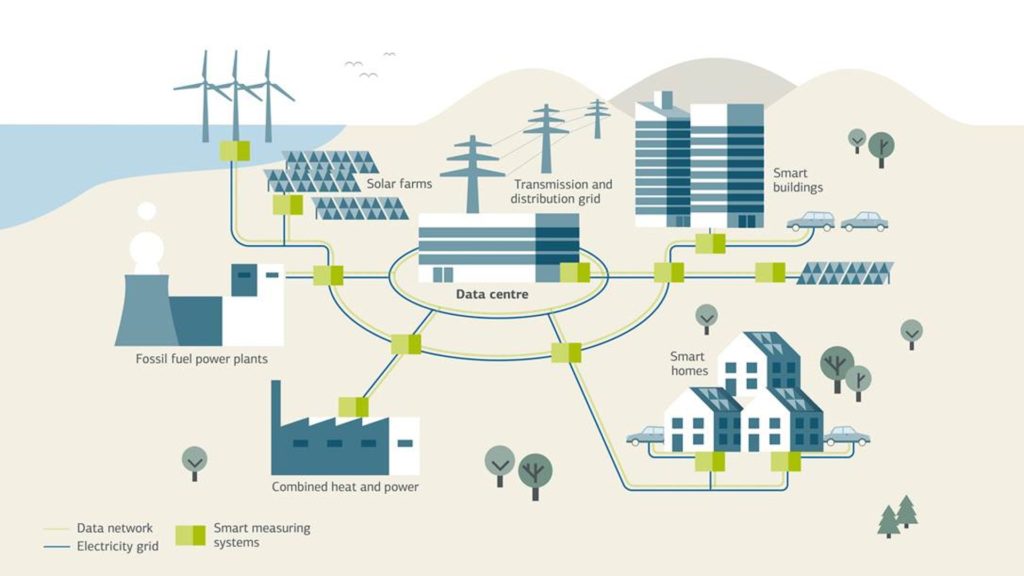 The Ministry of Electricity spokesman said that the state’s project to establish and develop El-Helmeya sector control center in cooperation with JICA at a total cost of 90 million USD, which is one of the very important projects and steps for the state to shift from the traditional grid to the smart grid, pointing out that the networks have been improved in more than 47 electricity centers, at the governorates level. 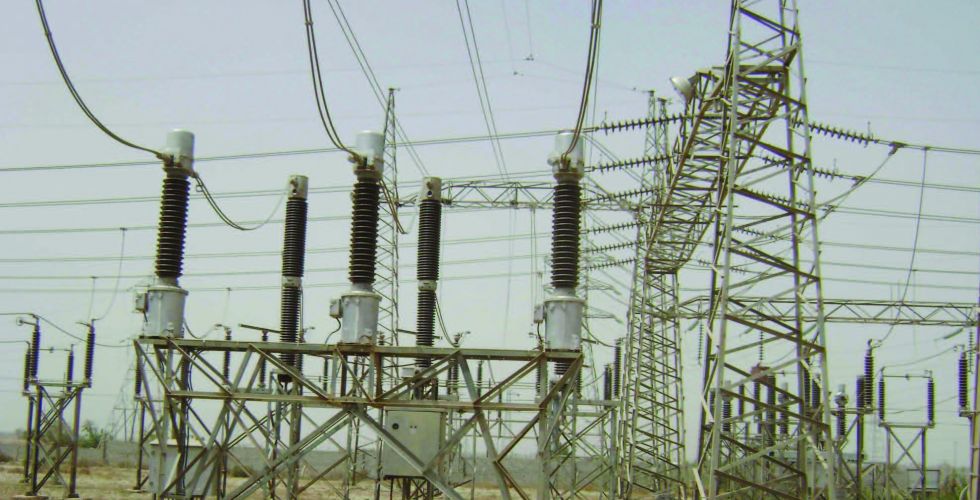 He added that the ministry is about to sign other agreements with JICA to develop and improve 4 control centers for electricity, including El-Helmeya Center, and the agreements also include the installation of about 490,000 smart meters, in addition to two control centers in Alexandria to install 300,000 smart meters, in addition to the North Delta Company in Damietta, to install about 175,000 meters, at a cost of 226 million USD. 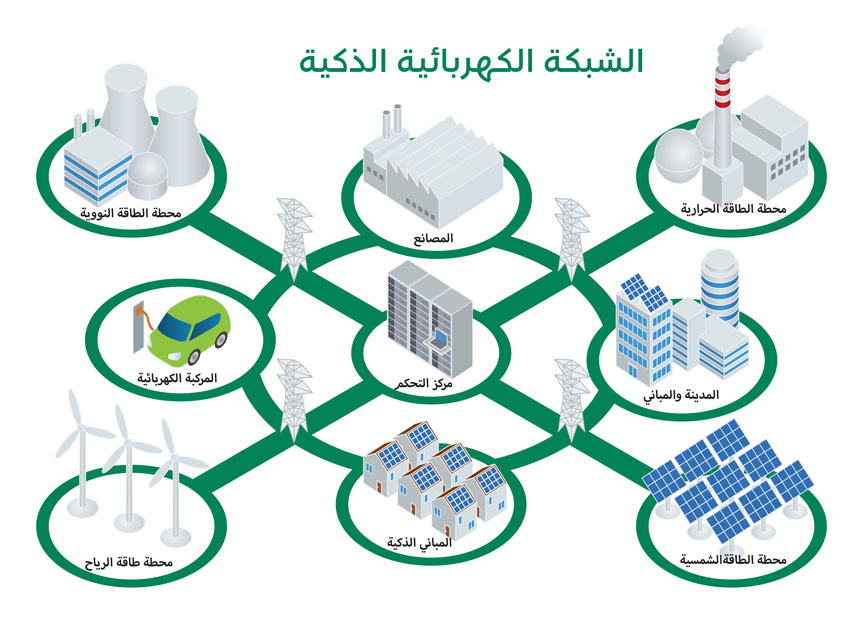