In fewer than 30 months, with the participation of 7,000 workers from 50 companies, 4,800 Megawatts are launched from the giant power station of Ghayadah in Beni Suef Governorate, contributing with about 20% of the electricity production in Egypt. And 30 kilometers south of the city of Beni Suef and about 150 Kilometers from the capital, Cairo, electricity turbines touch the sky of the city of Baba, south of Beni Suef Governorate. 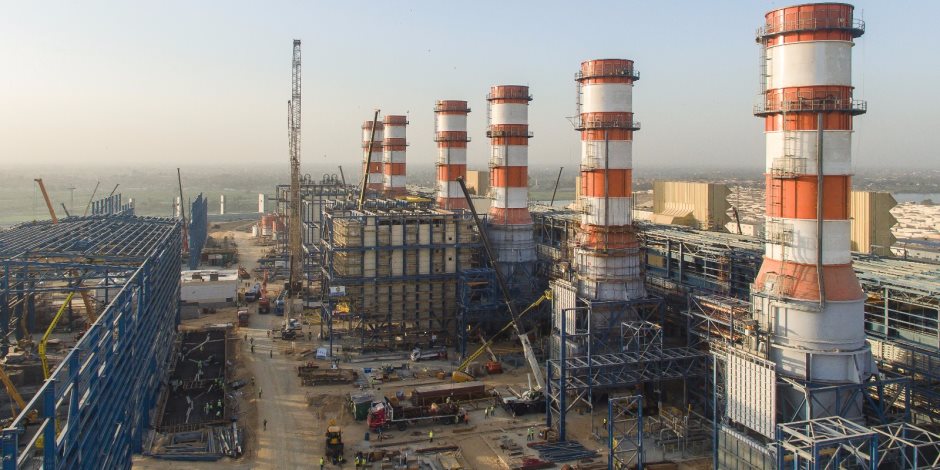 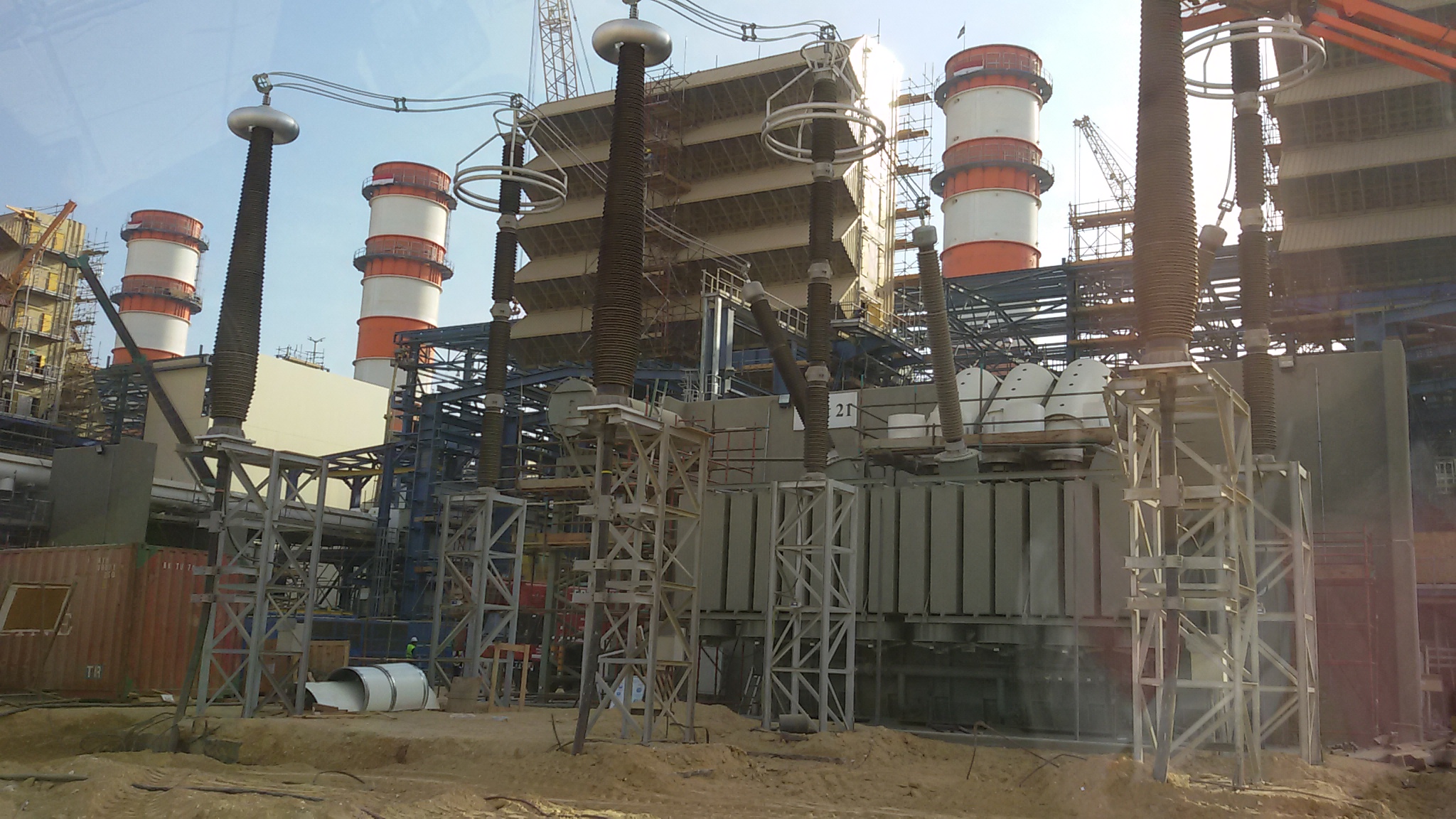 One of the engineers working at the station since its foundation added that the area was a rocky mountainous area, indicating that one million and 700 thousand cubic meters of stone had been removed, and the soil had been re-replaced by about one million and 500 thousand cubic meters of sand. One of the plant’s installation engineer confirmed: work inside the project began with civil works, followed by the mechanical and electrical works and installation of turbines simultaneously, as the first 6 turbines were introduced into the national grid in a record time with a capacity of 2,400 Megawatts, indicating the participation of about 7,000 Egyptian workers representing 50 large, medium and small Egyptian companies. The station’s occupational safety officials confirmed to El-Youm El-Sabea that the implementation of the Beni Suef plant in a period of time not exceeding 30 months is a great achievement, indicating that the station contributes more than 20% of the electricity production in Egypt. The occupational safety official added that he used the latest ways in the field of occupational safety, as the average working hours reached about 40 million man-hours without any injury. The control official confirmed that all the station's turbines are now operating normally and have been linked to the national electricity grid, stressing that the station is controlled through a central control room that operates 24 hours a day. For his part, the Governor of Beni Suef said that the electricity sector is witnessing qualitative achievements during the past 6 years, as projects have been implemented in the field of electric energy that are the largest in the history of Egypt, referring to the Beni Suef power station with a capacity of 4,800 Megawatts, one of those large projects, which is the newest of its kind, as it works on a combined cycle system and with the latest technologies available globally at the present time, with an efficiency rate of 62% (the lowest fuel consumption per kilowatt), and uses the technology of cooling towers by condensing air.