Chaired by the Minister of Communications, the second meeting of the National Council for Artificial Intelligence was held

The National Council for Artificial Intelligence held its second meeting chaired by Dr. Amr Talaat, Minister of Communications and Information Technology, by video conference, with the participation of council members and a number of experts in various fields. The meeting reviewed the national strategy for artificial intelligence, which aims to localize technology and use Artificial Intelligence (AI) applications to achieve Egypt's development goals in vital areas such as agriculture, water management and rationalization, health, economic planning, culture, antiquities, industry and infrastructure, as well as consolidating Egyptian leadership at the regional level and emphasizing its effective role at the international level in this field. The meeting also discussed the importance of using AI applications in the agricultural sector, working to rationalize the use of water and pesticides, preserving soil fertility, as well as improving the overall quality of crops and the competitiveness of Egyptian products around the world. The meeting also dealt with issues related to the Fourth Industrial Revolution.

Emphasis was placed on the need to encourage innovation and scientific research in the field of Artificial Intelligence and others. The efforts of the Egyptian government in all its institutions with regard to AI were also praised, which led to Egypt's ranking up of 55 global ranks in the government's readiness index for artificial intelligence to become the 56th globally out of 172 countries, compared to the 111th out of 194 countries in 2019. It is noteworthy that the National Council for Artificial Intelligence was established according to the decision of Dr. Mustafa Madbouly, Prime Minister in November 2019, with the aim of governing the national strategy for artificial intelligence by coordinating between the relevant authorities to come up with a unified strategy that reflects the priorities of the government and all concerned parties using artificial intelligence applications. The council is also responsible for supervising the implementation of this strategy, following it up, and updating it in line with global updates. 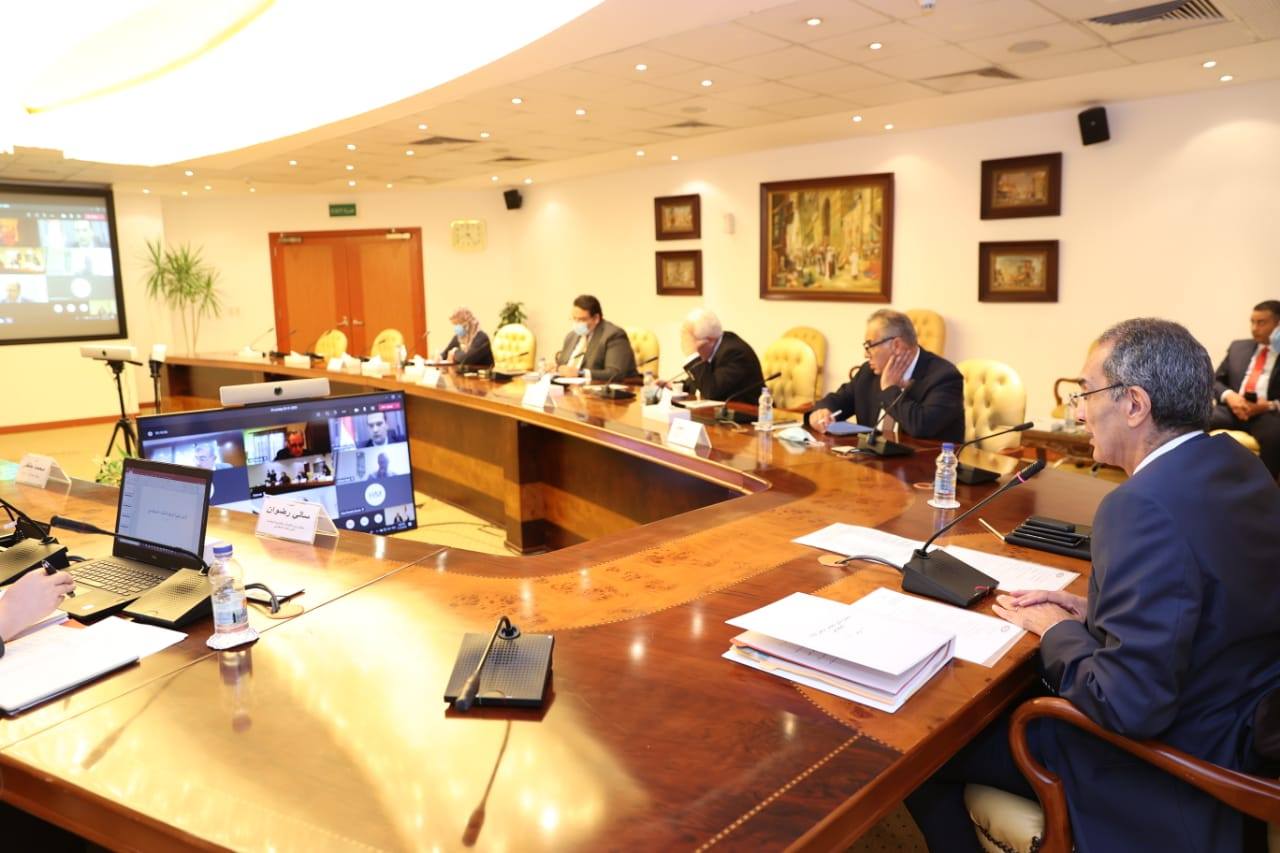